Puma Investments is a subsidiary of Shore Capital Group Limited, an AIM listed company with a 30 year history. Shore Capital has a network of five offices including London, Liverpool and Edinburgh. One of its divisions is a leading market-maker on AIM and an advisor to a large number of AIM listed companies. The asset management division of Shore Capital, which incorporates Puma Investments, manages approximately £800m. Puma investments specialises in VCTs, Inheritance Tax Services and EIS. Over £225 million has been raised in Puma’s tax-efficient offers since 2005 and over £76 million has been paid in dividends to shareholders.

Puma Investments has a long track record of managing tax efficient investments with a proven track record of delivering on its objectives. Since the launch of its first VCT in 2005, Puma has adopted a proven asset-backed investment strategy primarily investing in established businesses. Puma’s principal focus is on capital preservation, generating stable returns for investors whilst seeking to offer robust downside protection by identifying businesses and opportunities with substantial asset-backing, including in the form of real estate, stock and contracted receivables. 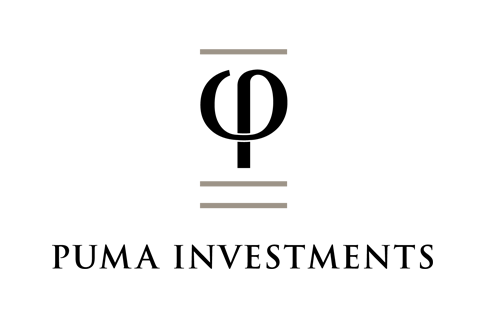