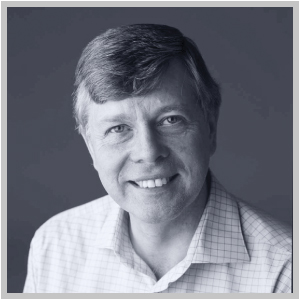 Mike has created three major consumer businesses: Egg plc, the UK’s first online bank; Firstdirect, the world’s first telephone banking operation; and Mercury Communications, the UK’s second largest telecommunications operator. He turned each of these into £1 billion concerns and Egg reached this figure in three years. Mike was also former chairman of innovation at the Royal Bank of Scotland and has been a regular speaker at mid-career MBA courses at the Sloan business School MIT since 1996. After leaving Egg in 2005 Mike co-founded Garlik – the specialist supplier of software and  services which protect consumers  from online crime and identity fraud – and became Executive Chairman. When it was sold to global data giant Experian in December 2011, Garlik was operating in  the UK, the  US, Italy, Germany, Turkey and India.

Mike often speaks at public seminars and runs private workshops on leadership, innovation and entrepreneurship. His also the author of Find Your Lightbulb – How to Make Millions from apparently impossible ideas.

Find out more at www.findyourlightbulb.com/about-mike/

“As banks adapt to the new normal, the alternative investment industry is thriving because of the value beyond funding delivered by those competing to differentiate themselves in a more crowded marketplace.”